In the United States, the issue of health and/or health care is taken very seriously. With a population of over 300 million people, the United States Government has to run a tight ship in constantly maintaining the integrity and physical and psychological security of its people.

The health care system in the US is as diverse as it is all-encompassing. A huge number of health care facilities are now owned by private sectors while a huge chunk of health insurance plans are primarily provided by the government in the public sector.

At present, the primary health services provided by the United States are that of programs such as Medicare, Medicaid, TRICARE, the Children's Health Insurance Program, and the Veterans Health Administration.

The United States Department of Health and Human Services, otherwise referred to as the HHS, is a Cabinet department of the United States Government that is primarily responsible for safeguarding the health of all Americans and providing essential human services to everyone who needs it.

Under the HHS is the National Institutes of Health, more commonly known as NIH, which is the leading agency that's generally accountable for consolidating and supporting all of the government's biomedical and health-related research studies.   (continued...)

Fostering International Research on Women in Public Service
The Bureau of African Affairs has recently established the Women in Public Service Project wherein it aims to build a generation of women leaders who will be willing to invest in their countries and communities, offer leadership services to the government, and work towards the potential of changing the way global solutions are developed.

Finding And Applying For Government Grants
According to a U.S. government website, there are $400 billion in grants currently available in over 1000 different programs. Naturally with such a huge amount finding a program that you or your comp...

ENGAGE: Learning to Solve Problems, Solving Problems to Learn
The ENGAGE program is initially seeking to uncover proposals for innovative research studies that would lead young students to be more "engaged" in the fields of Science, Technology, Engineering, and Mathematics(STEM). 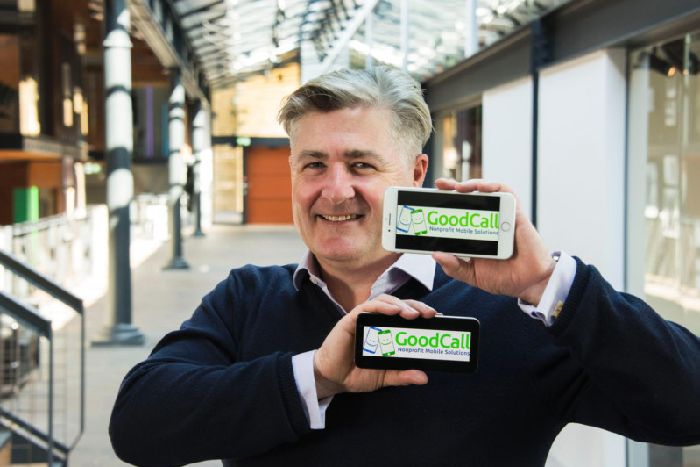